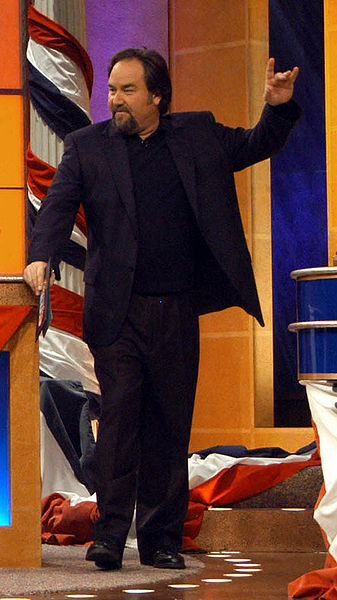 Richard Karn (born February 17, 1956) is an American actor and game show host from Seattle, Washington. He is most well known for his co-starring role as Al Borland in the 1990s sitcom Home Improvement and his tenure as the host of Family Feud from 2002-2006 (until John O'Hurley succeeded him later in 2006) and Bingo America with Diane Mizota.