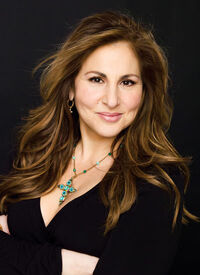 Prior to her film work, she was best known for two Off Broadway shows with Mo Gaffney working as the duo Kathy and Mo. One of the shows became an HBO comedy special and garnered Najimy her first nationwide fan base.